MLS All Stars vs. Chelsea FC

The MLS All Stars won the match 3-2. A fantastic result for MLS, especially considering their opponents were the Champions Leaague winners. So what does this victory mean for the league, and more importantly your Philadelphia Union?

Well, short term, it means nothing. But in the eyes of the world, I think it shows a of of growth for the league. let's face it, the MLS is often maligned as a league of weak players, and semi retired European players looking for some easy money. I think this year's friendlies, and the match between the AllStars and Chelsea, are starting to show the world what the MLS is made of.

Granted, the MLS is not up to par with European sides yet. premier League teams they are not. But they are  getting better. And the world would do well to recognize it. Not only do stars like Landon Donovan and David Beckham play in the MLS. But stars like Freddy Montero and Michael Farfan make their home here too. And as the talent level continues to rise, respect for league should grow as well.

But until that happens, I'll take a win over Chelsea any day. 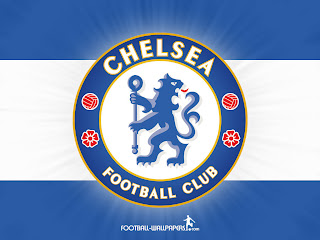